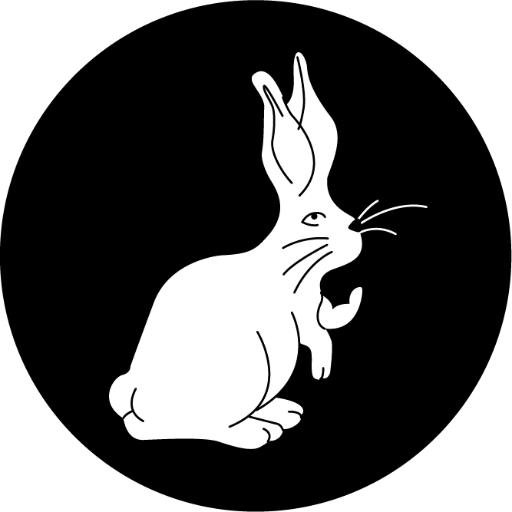 As you will gather, if you spend a little time on Planet-Nick, he is absolutely outraged by almost too many things to count ... about our modern-day society, and the direction in which it is headed. People who remain unaware of these massive problems (and crimes against humanity) are either not paying attention, or refusing to join the dots.

The list goes on and on, and the further down the rabbit-hole one ventures, the more evidence one finds of systems designed to protect and reward the rich and powerful with ever more money and power, thereby creating a vicious cycle of reinforcement which ensures the wealth (and therefore power) of the world will continually be redistributed from those who have the least to those who have it all (or soon will do if they are not stopped). Neo-feudalism has arrived in full.

Nick's question to you is ... if you are not already an activist, why is that? Click here to check out the people and organisations who are Nick's activism heroes.